Europe’s new league was the first major tournament to wrap up the regular season. Some results were expected, yet happened in an unorthodox fashion, while others threw many analysts off guard.

G2 Esports got an all-star lineup by snatching Fnatic’s mid laner and sending their former Mid player, Luka “Perkz” Perković, to the bottom lane. Just like many people predicted, the sheer micro was enough to dominate the league. They made it look easy, picking somewhat wonky champions like Draven for not-really-ADC, PerkZ, and Karthus in the jungle. Solid decision-making in-game certainly made up for exotic drafts (let’s not even bother mentioning Sylas).

However, following a loss to Origen in Week 5, the team dropped 4 out of 6 games in the last three weeks of the regular season. The downward trend is worrying, but G2 still kept hold of first place, so they have to win only one series out of two to qualify for the grand finals. Even if the squad falls all the way to #4, LoL super teams are rarely expected to work out straight away. 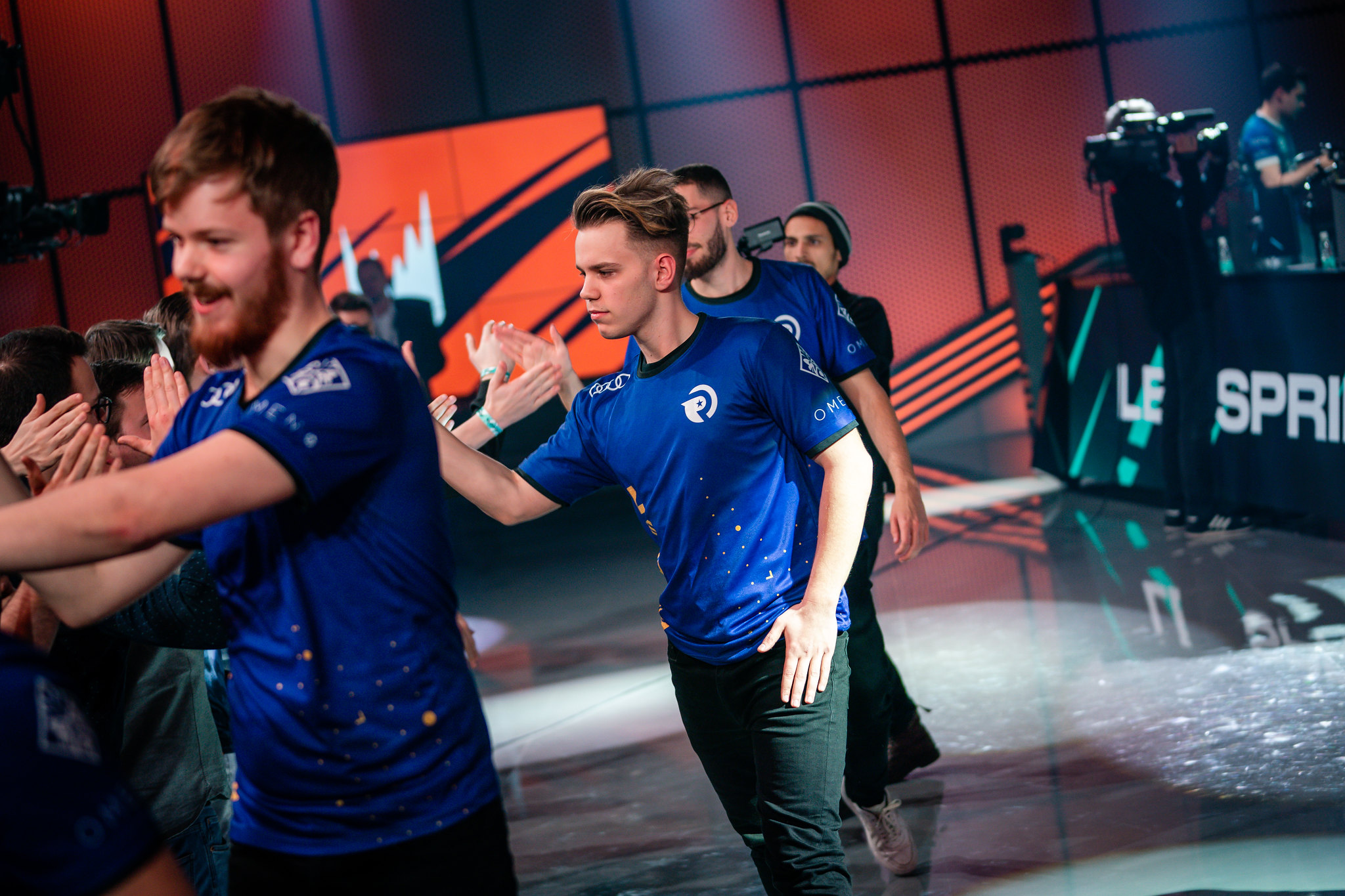 Origen secured a solid squad all across the board, and this is something most teams lacked. When NA mithy finally left the league and EU mithy returned, Origen went on a rampage. They finished the second round robin with a record of 7-2, which was enough for an second bye to the winners’ final without tiebreakers.

What I enjoy the most is seeing the RFRSH approach work so well in a new game. Origen 2.0 and the #1 CS:GO team, Astralis, share the same parent company and the same top management. The LoL squad works with psychologists, nutritionists, and other specialists that most clubs don’t consider essential—even despite Astralis’ run since Fall 2016. Origen also make residing in Denmark and traveling to Germany for games work, something that Gambit Esports couldn’t figure out in the early days of EU LCS. 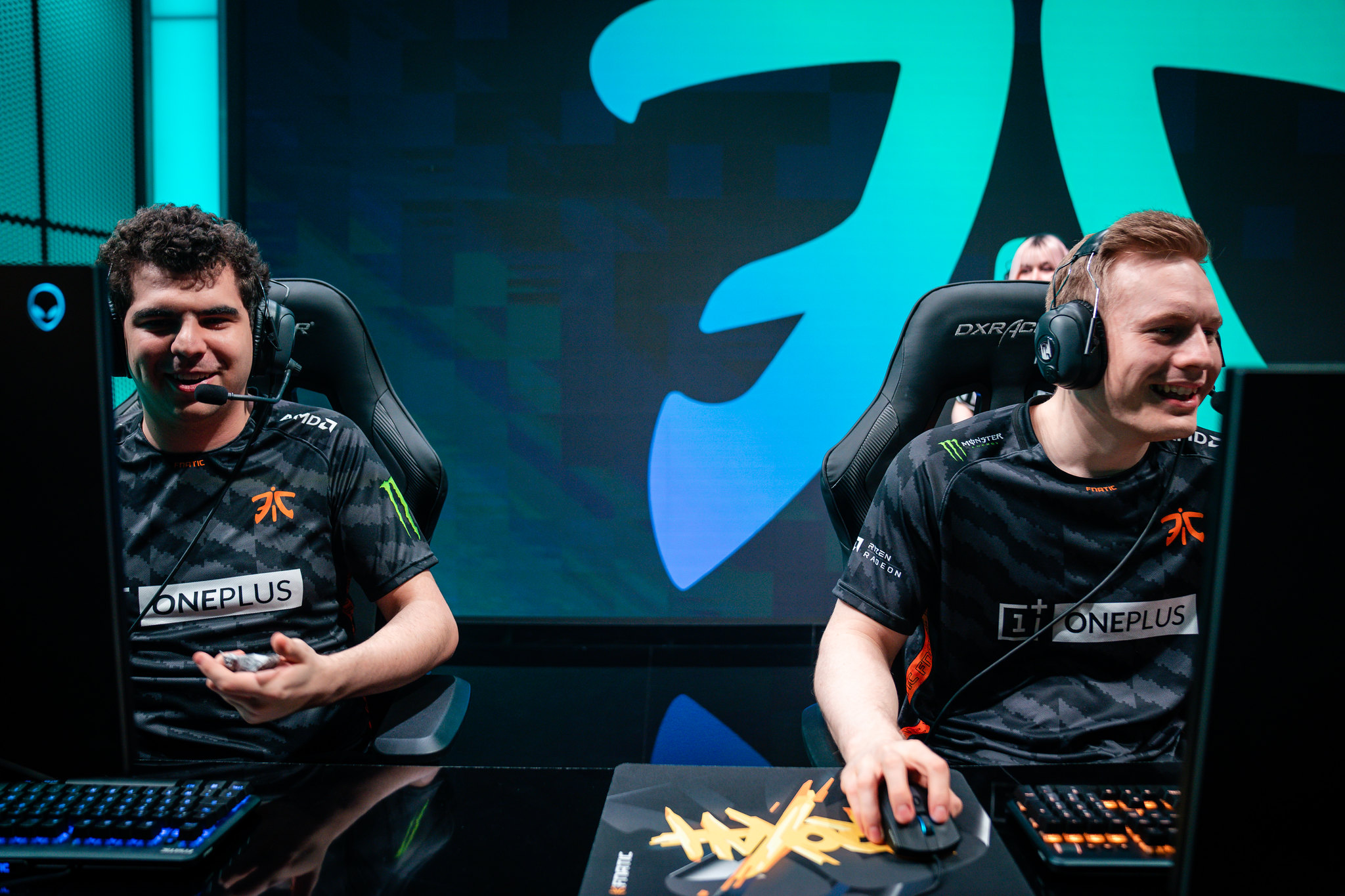 Life without caps is not easy, and it took fnatic a while to adjust to it. For the first part of the split, you’d have everyone but Broxah give a terrible micro performance. Sometimes, the players were failing in duo and trios. Drafts were questionable as well since Joey “YoungBuck” Steltenpool had to go down from LoL director to the head coach.

But things got a lot better in Week 5. The squad dropped a game to SK and didn’t lose another one until the end of the regular season. Fnatic clinched third place, which allowed them to pick shaky Team Vitality as their first playoffs opponent. 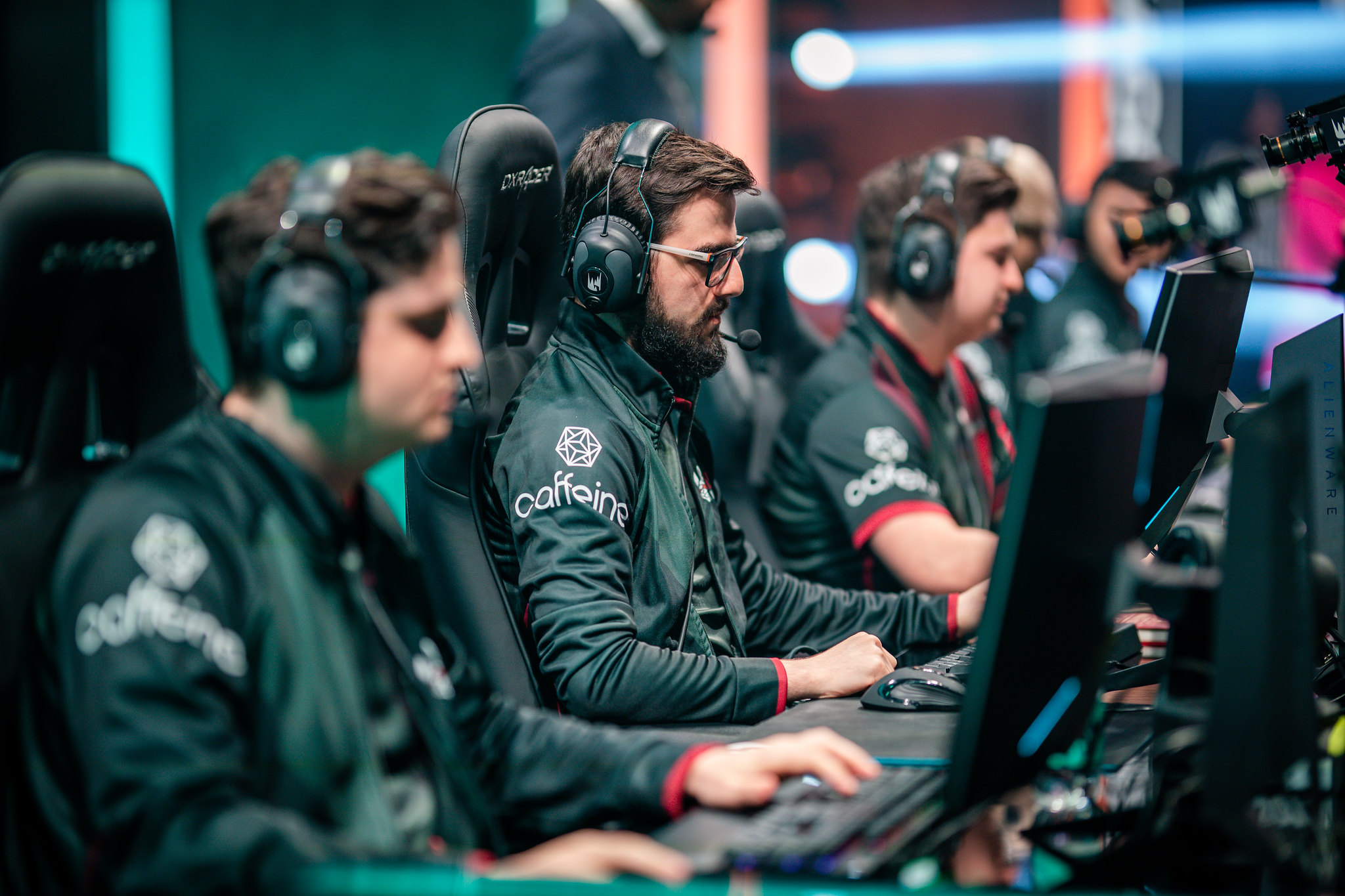 Misfits were another star-studded lineup heading into the spring split. They got Paul “sOAZ” Boyer from Fnatic, brought the former Fnatic mid laner, Fabian “Febiven” Diepstraten and topped it all off with the 2016 World finalist, Kang “Gorilla” Beom-hyun. The best performers from last year, Nubar “Maxlore” Sarafian and Steven “Hans Sama” Liv, extended their contracts.

However, the squad never clicked. LEC viewers watched great players perform well in their own right but hardly bring their team close to victory. Their discord provided gems like this one:

Besides, Maxlore was hardly present in most of the games. Twenty minutes without any ganks on Jarvan IV, unused Smites, a lack of cohesion with the laners… I’m among the people surprised by Misfits never bringing in their Academy Jungler. Now that they’ve missed the playoffs, there’s going to be plenty of time to explore other options. 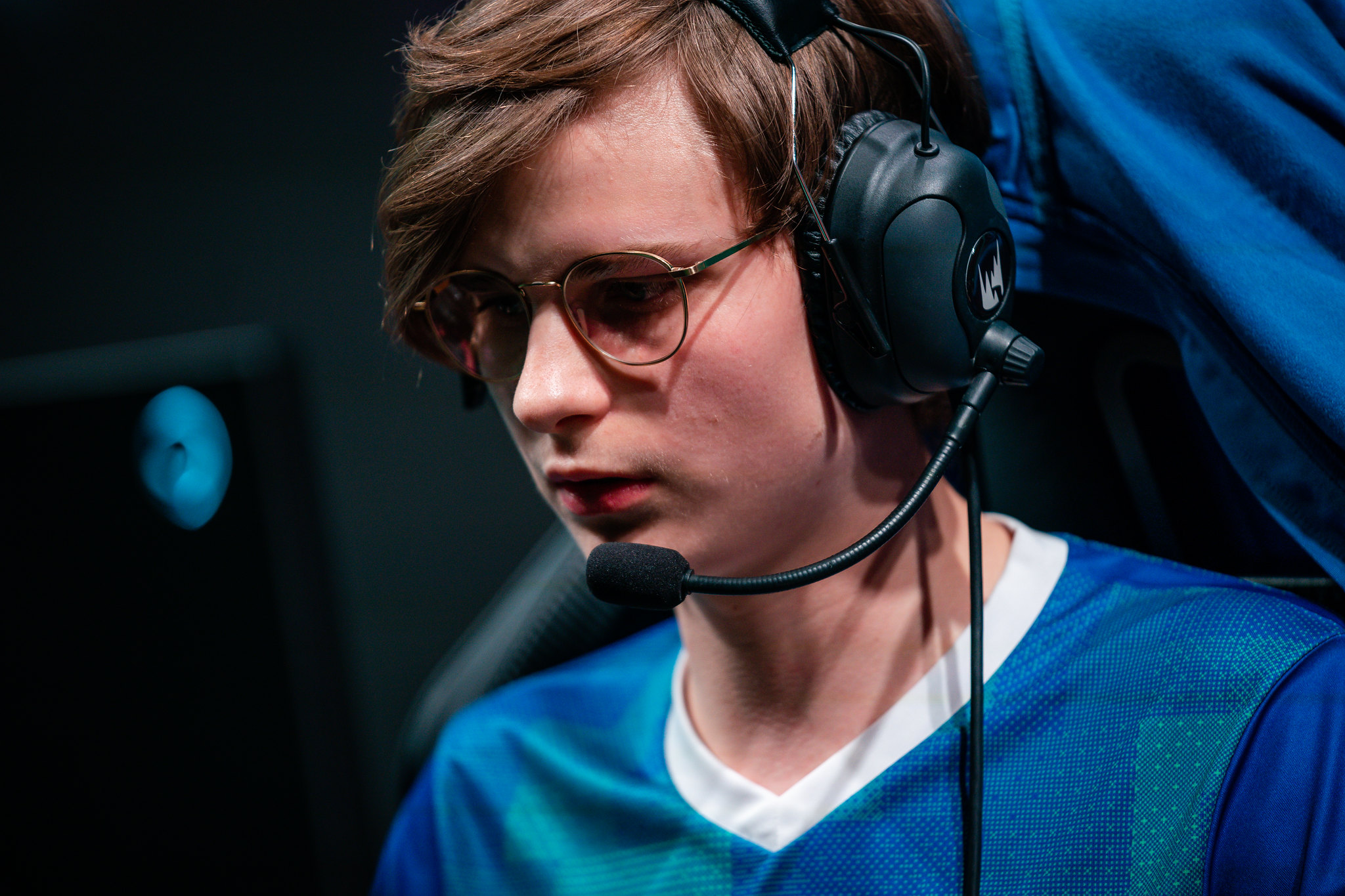 Schalke 04 built a solid team around their star ADC, Elias “Upset” Lipp, and even signed Dylan Fanco, who won both 2018 EU LCS splits and got to the Worlds finals with Fnatic. Schalke were off to a great start (6-2 after Week 4), and then they went out with a whimper, falling to 9-9.

Dwindling results ended up costing them a lot. SK Gaming climbed to 9-9 and defeated Schalke in the tiebreaker for the last playoff spot. Not making it into the top 6 in the spring makes it almost impossible to qualify for Worlds on circuit points. 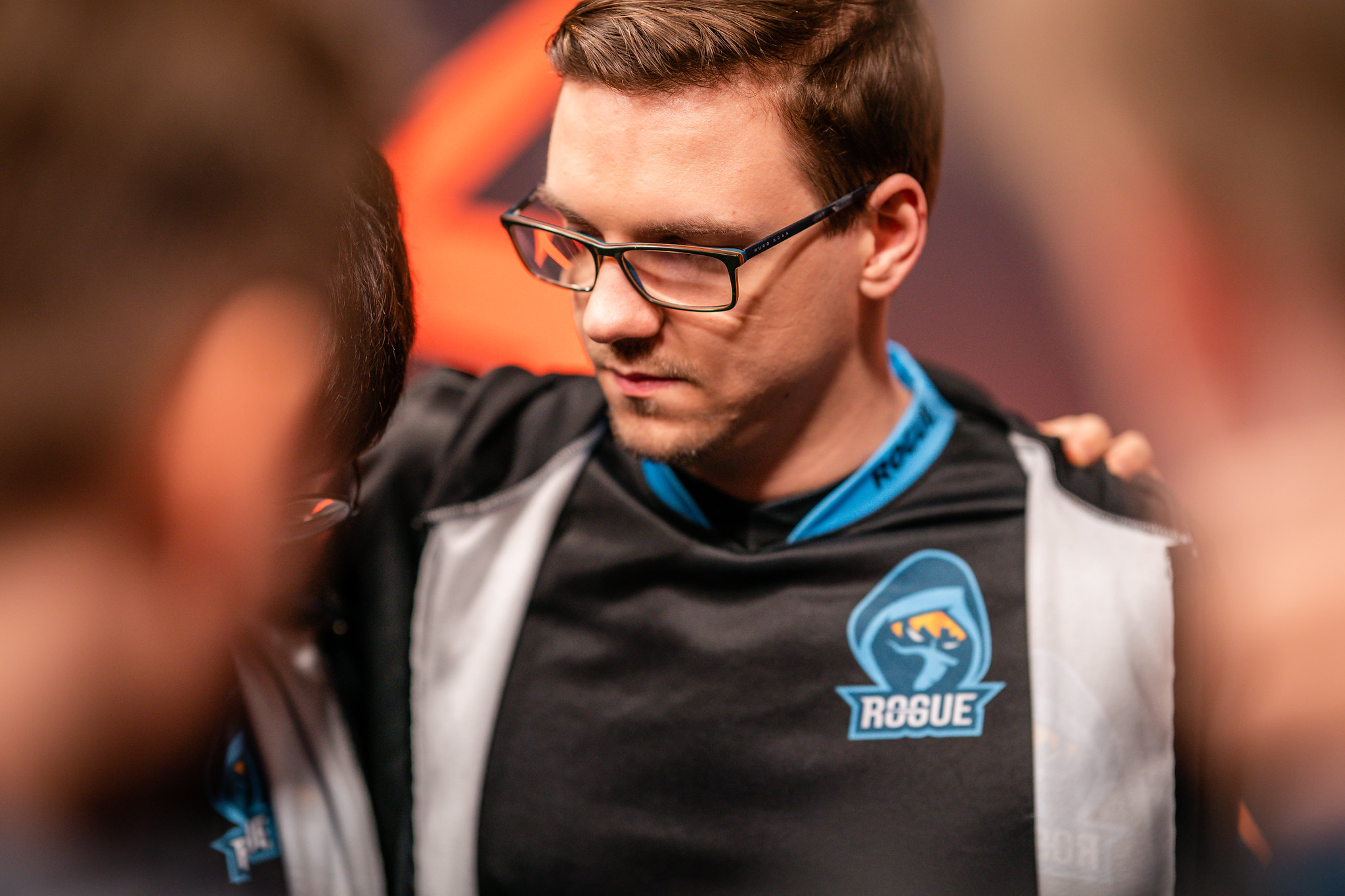 “I expect nothing, and I’m still let down” is the best way to describe Rogue in the spring split. I didn’t have high hopes when I found out that two ROCCAT players and the coach were moving in, as the org had one split with >50% win rate in five years. Future signings looked just as mediocre.

It’s worth saying that Rogue tried to right the ship with steps like promoting the Worlds 2016 semifinalist, Oskar “Vander” Bogdan from the Academy squad. However, the club simply didn’t have much to work with due to questionable preseason transfers. 2-16 is a record-breaking score since it’s the first LEC split, but I don’t expect any other team to go lower.