Wards come and go, and so does their placement. But there are spots you just have to know. We’re turning our attention from the bottom lane to the middle one.

The middle lane definitely deserves the name, as it’s very balanced when it comes to playing a particular side. As a result, warding spots come in pairs, and there are very few of them. 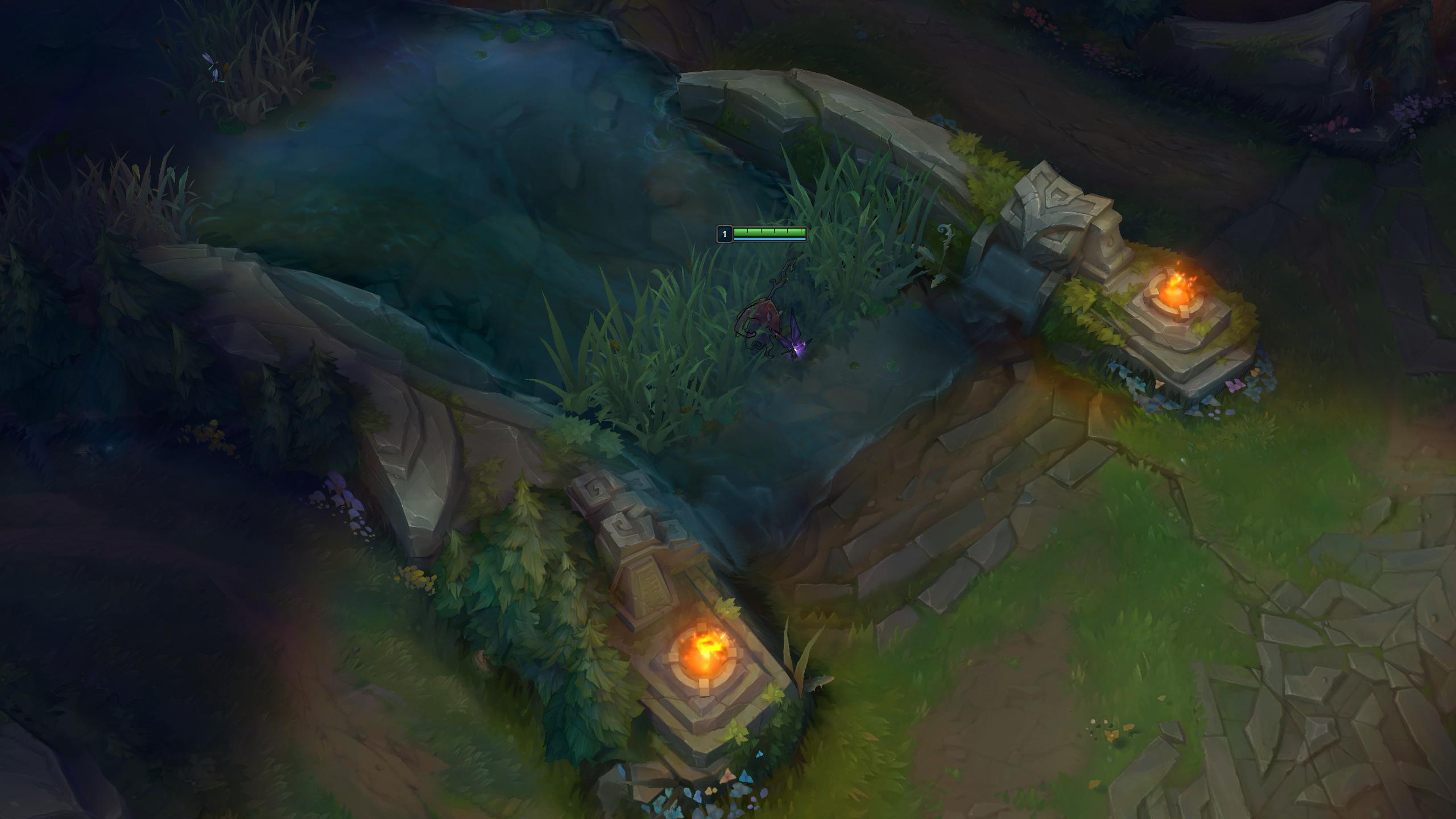 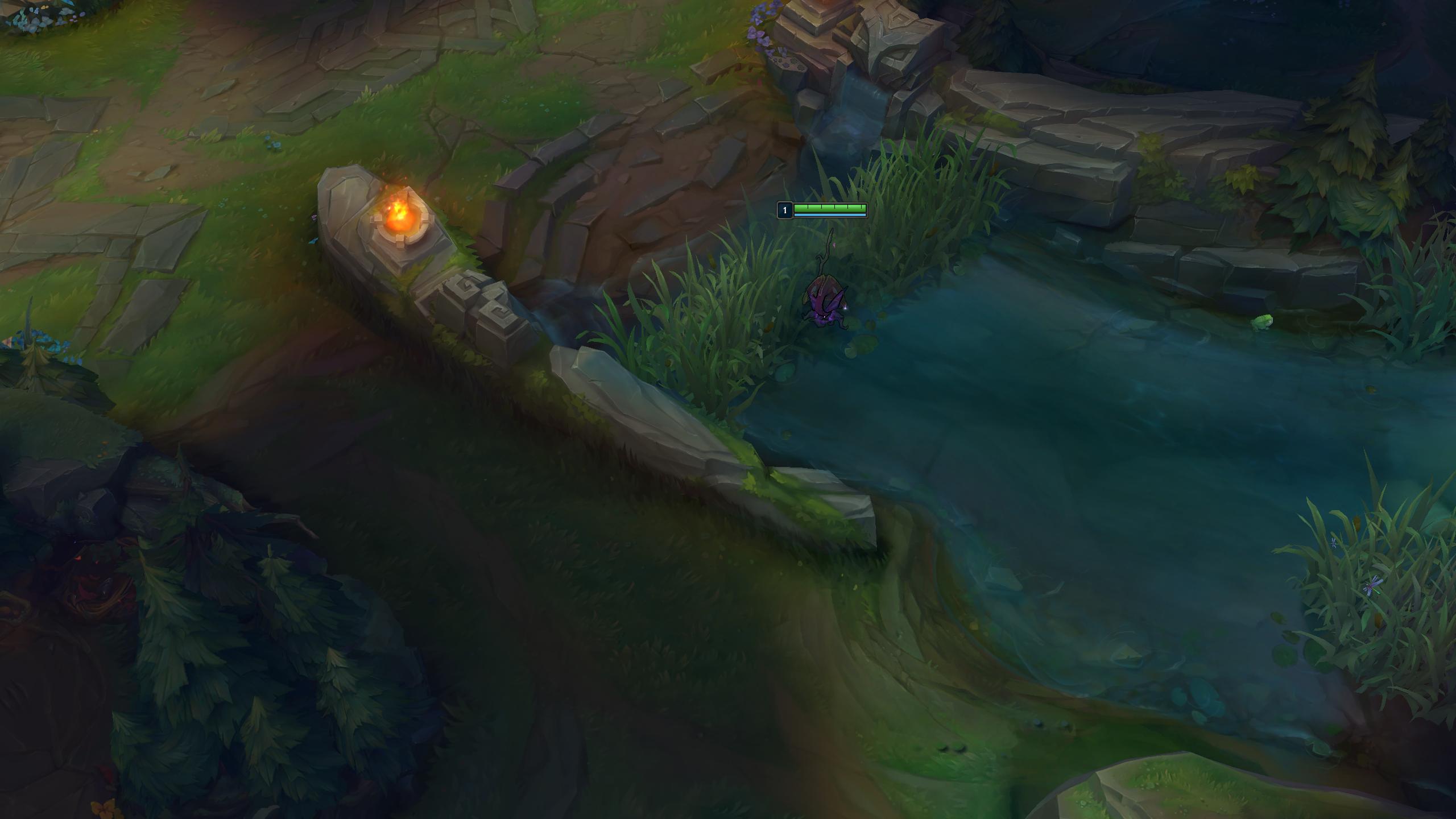 These spots justify the title: it’s lethal to ignore them. In the early game, try to figure out whether the enemy Jungler started in the top or in the bottom half of the map. Then, place a ward toward the other half at about 3:00 to avoid a gank after a two-buff clear. If the enemy’s’ jungle champion is good at level 2 ganks, ward the half they started on.

If you can push or trade well with the enemy Mid, always drop a Vision Ward in one of the bushes. Keep contesting it to assert dominance and, more importantly, stay safe. On that note, take every chance to check out the bushes and get rid of possible Vision Wards there. 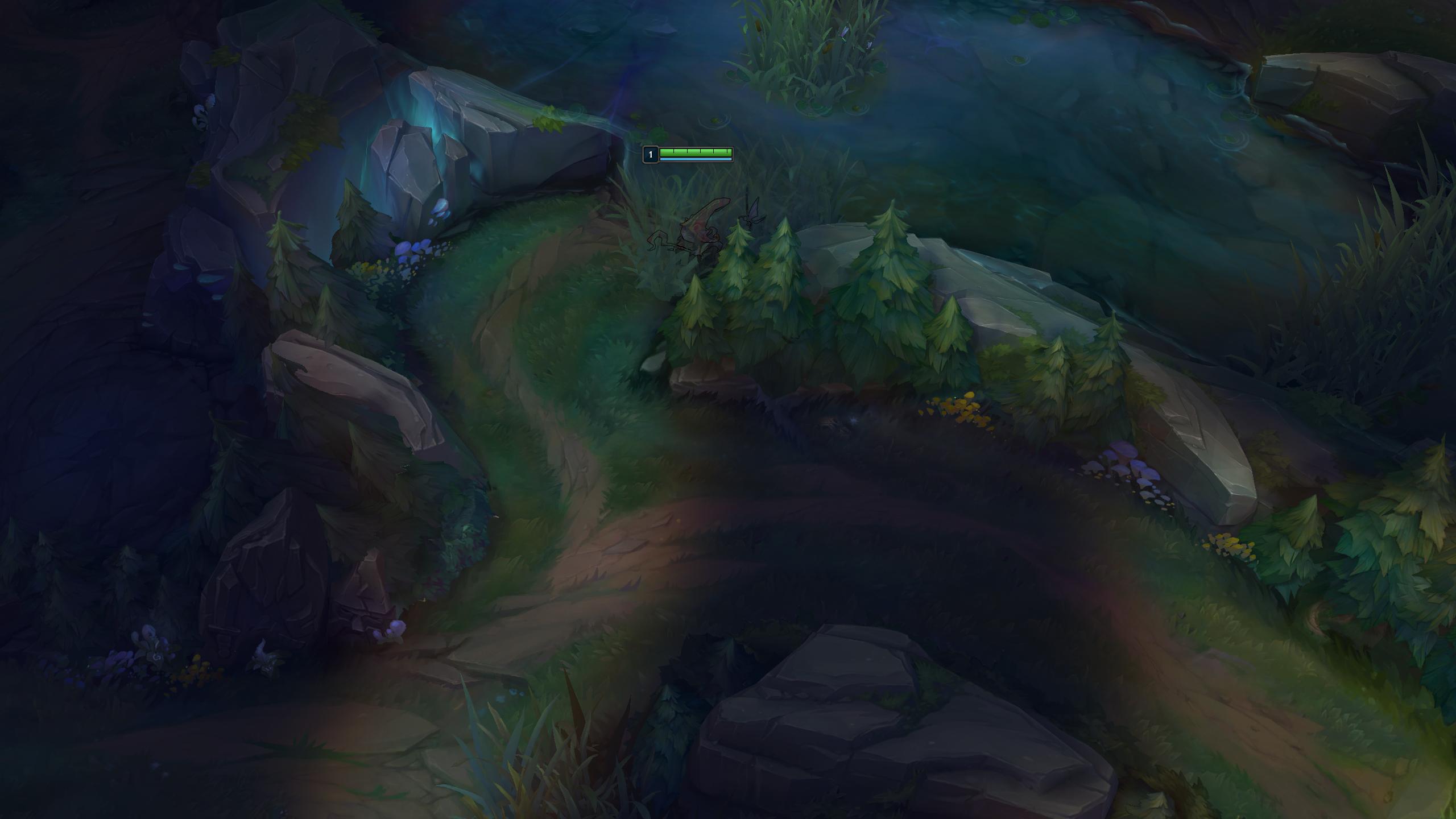 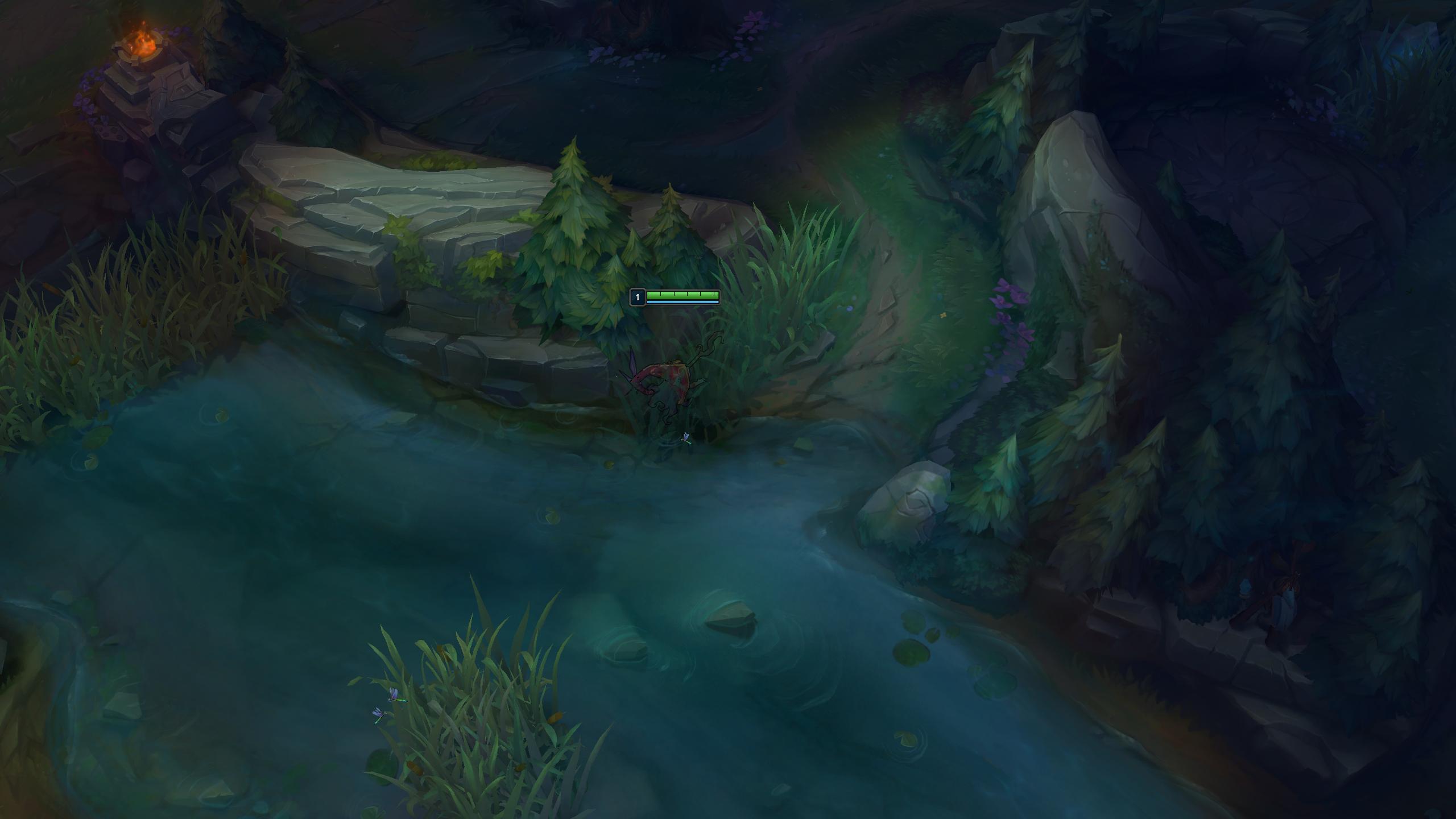 These are very versatile spots, as they give your team both river control and vision close to the pits. Try to leave a ward here while roaming as a Support and drop one past the laning stage as a Mid player. Alternate the placement to get a better view of either the river or the pit.

Vision Wards are an option here, too. As a Support, place one for Baron/Elder dances. If you’re playing Mid, consider replacing your lane bush ward with this one. 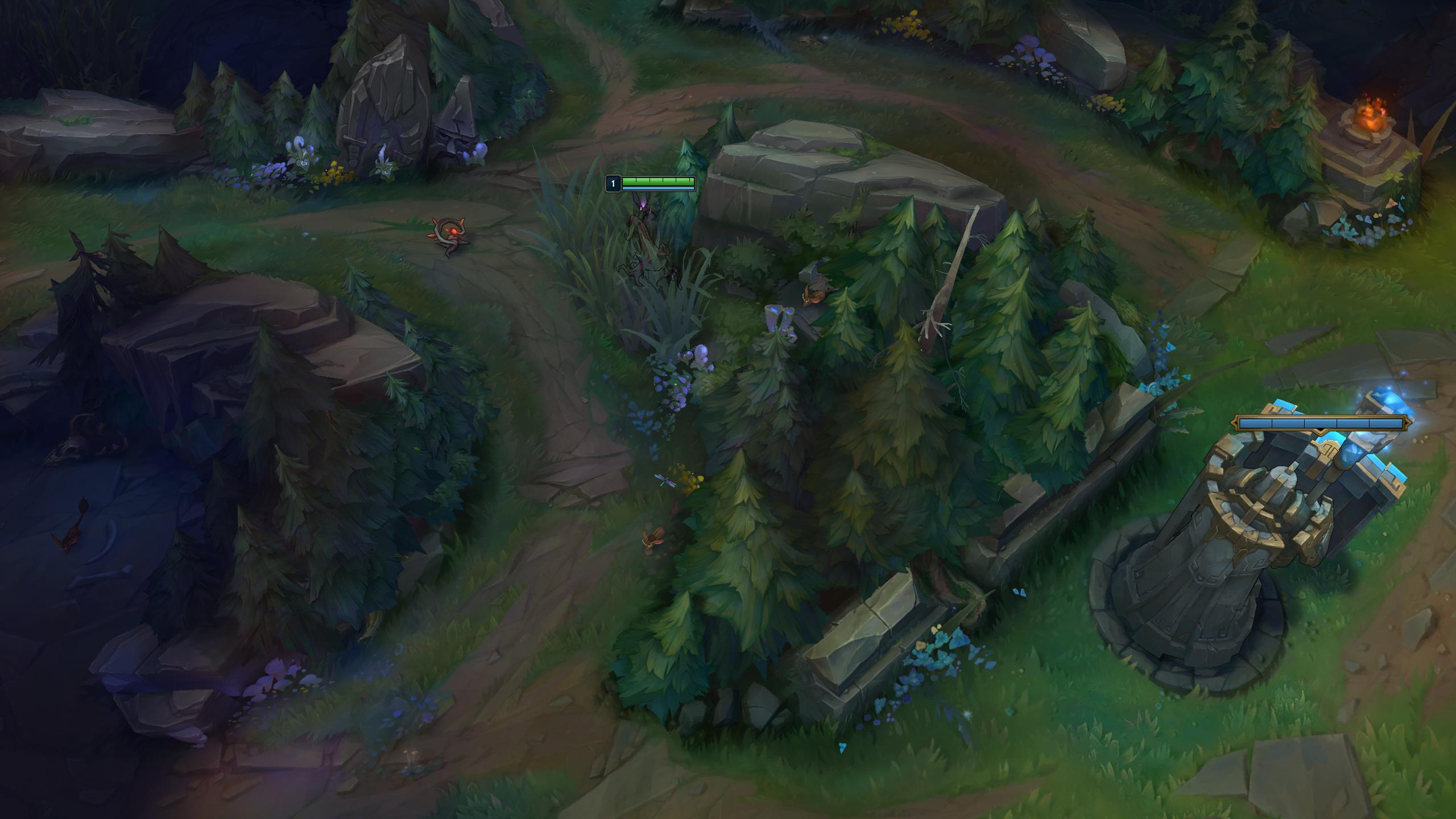 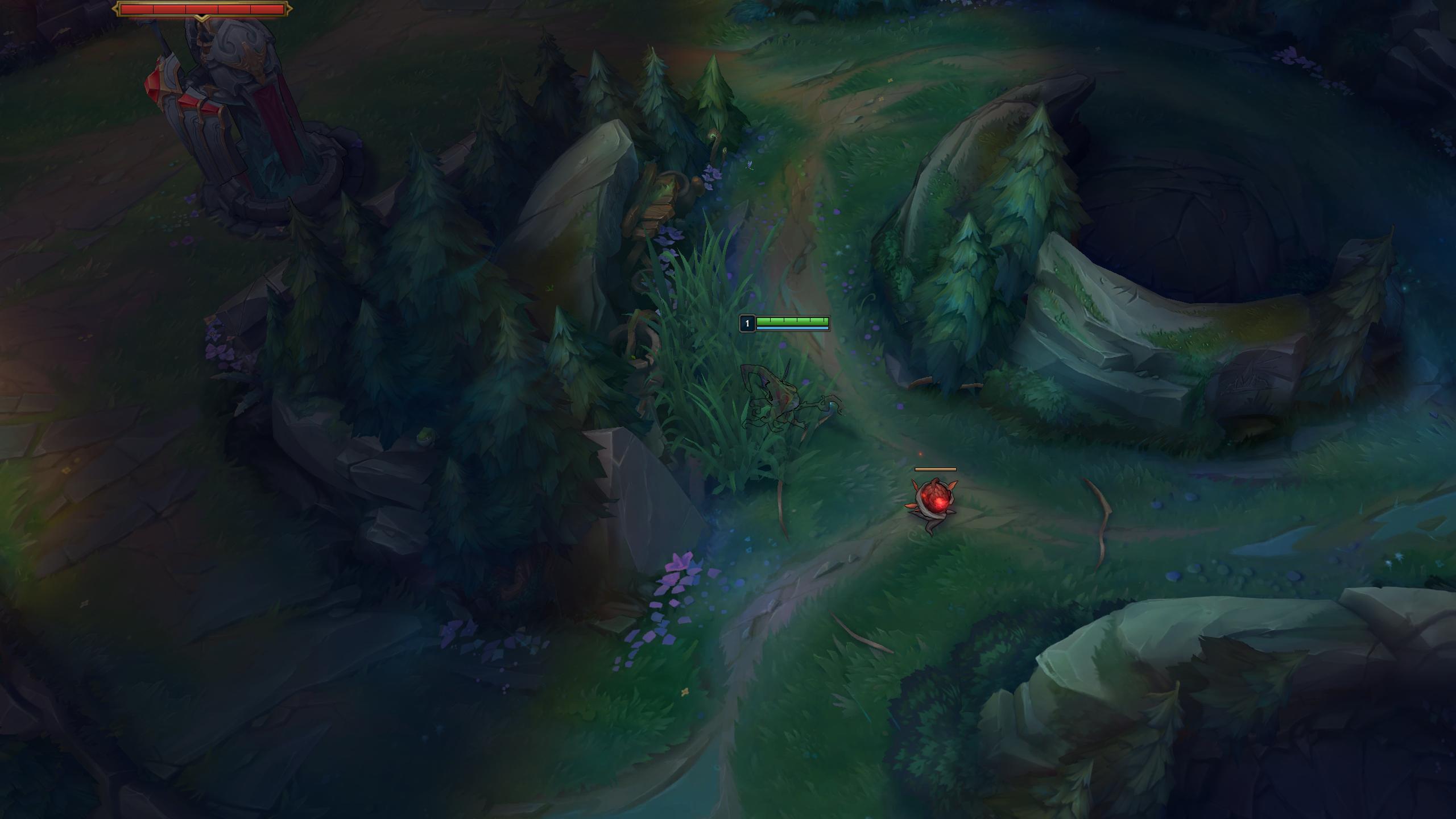 These deeper spots are good when you feel threatened. Maybe their Jungler is beefy enough to dive you, or perhaps the first turret is gone and there are red/blue strangers ruining nature. When in doubt, ward these out.

Actually, the opposite works just as well. Once the first turret is gone, feel free to drop an offensive ward here. If the enemies feel brave enough to go for a surprising gank or sneak a pit monster, you’ve got your early warning system in place. For slow games, a Vision Ward is the better offensive option.